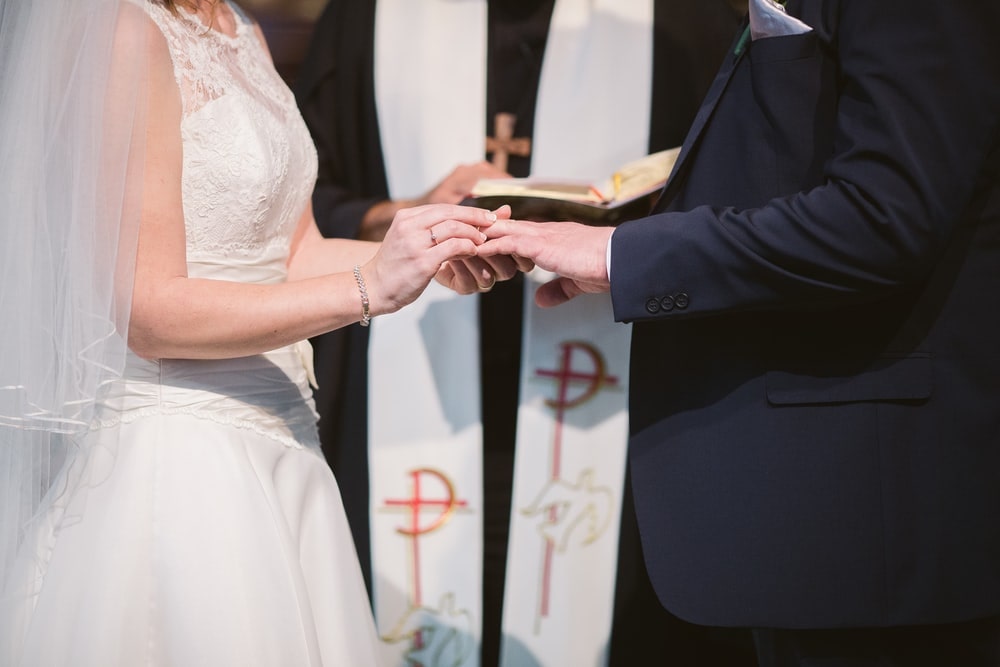 Conditions for the Pauline Privilege to be applied

Conditions for the application of the Pauline Privilege are laid down under the following points:

Meaning of without affront to the Creator

What does the term «without affront or offence to the Creator» mean in concrete terms? In Latin, it is formulated as “sine contumelia Creatoris”.

In simple terms, it is the danger of sin for the baptized party or the children, as well as actions and situations contrary to the honesty of marriage. In all these cases of dishonesty which goes against the unity and indissolubility of the marriage (cf. can. 1056), the unbaptized spouse is considered to have departed. More specifically, if the unbaptized party is found in any of the following acts, it is considered «without affront to the Creator».

In all the above instances, if found to be true, the person is said to be “without affront to the Creator” to cohabit peacefully.

We have already discussed about the fundamental notions of the Pauline Privilege in our previous article. It is important to remember that in the application of Pauline Privilege, the marriage has to have been celebrated between two non-baptized persons. Thereafter, one of them wants to get baptized. And finally, the non-baptized party departs.

Interpellation and its meaning

Who does the interpellation?

Interpellation is carried out by the following persons:

Timing or sequence of interpellation

There can be two possible sequences of interpellation – before baptism, and after baptism. We shall understand this from examples.

What is dispensation? According to canon law, a dispensation is the relaxation of a merely ecclesiastical law in a particular case (cf. can. 85). Dispensation can be granted (within the limits of their competence) by those who have executive power, and by those who either explicitly or implicitly have the power of dispensing whether by virtue of law itself or by delegation.

Possible responses to the interpellation

We have already seen that in interpellation, the non-baptized is interrogated concerning two specific questions, whether:

There can be three hypotheses surrounding the Pauline Privilege cases concerning above mentioned interpellations:

Based on the the three hypotheses, possible responses can be the following and the corresponding canonical implications:

Third response: If the  unbaptized party answers in sincere affirmative to the interpellations, but it is de facto impossible to restore conjugal cohabitation owing to distance, imprisonment, confinement or some other circumstances. In such cases, the unbaptized party is considered to have departed, and the baptized spouse may enter a new marriage after baptism. This is just an opinion. In general, this is not the canonical praxis.

Fourth response: If the unbaptized party responds negatively to baptism but positively to peaceful cohabitation. Then there is no application of the Pauline Privilege. However, if in the initial phase, the unbaptized spouse accepts peaceful resumed cohabitation and thereafter breaks the promise, that is, leaves without a just cause. In such case, the situation does not let forfeit the baptized spouse his/ her right to separate from the latter and enter a new marriage, no matter how long the resumed cohabitation has got protracted in time. But interpellations are to be conducted before entering into a new marriage.

Fifth response: If the unbaptized spouse responds positively to baptism but negatively to peaceful cohabitation without affront to the Creator. We need to consider carefully the refusal to resume cohabitation under following points:

Juridical consequences of the unbaptized party

Juridical consequences of the baptized party

Evidently, the baptized party enjoys the right and privilege of the canonical disposition of the Pauline Privilege. In gist, it follows that:

The entire application of the Pauline Privilege and the exception on the indissolubility of marriage that the Church teaches must be looked at from the perspective of salus animarum, the “salvation of souls” (cf. can. 1752) which is the supreme law of the Church.

New Marriage through the Pauline Privilege

No comments to show.